Get a free estimate

Get a free estimate

See our specials Apply for financing Enter our sweepstakes

COVID-19 Update: Learn How Morgan Exteriors is Managing the Coronavirus and Our Prevention and Control Plan.

On Monday, July 27, 2015, Charles Gundram called Bath Planet to request that we come to his home to discuss converting a standard bathtub to a shower as his wife had just gotten bad news about her health. He expressed an interest in getting the work completed as soon as possible. The appointment was set up and the representative went to see “Charlie” late that same morning.

While meeting with the representative, Charlie stated that his wife was at a 24-hour nursing facility and was due to be released in 21 days. If she were to stay longer it would cost him thousands of dollars a day. The representative explained that Bath Planet would do everything that could be done to meet the deadline and allow Charlie to bring her home… on or before the deadline.

After coming to an agreement with Bath Planet, Charlie said that he had already met with other companies and had two other companies to meet with before he made a final decision stating he had to be sure that the work was completed and that the cost of the work met his budget. The Bath Planet representative contacted his manager who in turn called the manufacturing facility to ask for an expedited order due to the special circumstances.

The Bath Planet manager was promised that the material would be delivered within 2 weeks due to the special circumstance. All of this was completed within 24 hours. The Bath Planet representative contacted Charlie on Tuesday to tell him the good news and went to visit him on Wednesday. An agreement was signed and Bath Planet went to work.

During the time between the first visit and the agreement being signed, the Bath Planet production manager began to see what he could do to expedite the process. Due to the fact that the new shower was white and had chrome fixtures, the process to put the material together was made possible with a result that was not expected by the customer. The production manager was able to complete the order with what was in stock, schedule the installation and complete the project on Friday, the same week that the first appointment with the homeowner had taken place.

Due to the fact that only 30% of the project was collected as a down payment, Charlie went to his Credit Union for a cashier’s check, on Thursday, to pay the balance. Rather than waiting to give the balance to Bath Planet on Friday when the work was completed, he went to the office in Lutz, Florida and asked for the representative. The representative, his manager and the owner of the company met Charlie in the lobby to see how they could help. Charlie presented the check during a very moving experience for all that were involved.

Since the job has been completed, the Bath Planet representative has been back to see Charlie and his wife. Because Bath Planet was able to deliver and complete the project in a very expeditious manner, Charlie’s wife was able to come home early from the nursing facility giving Charlie and his wife more time with each other as she lives out her life in the comfort of her home. Needless to say, the new Bath Planet customers are very satisfied with their new shower and are very willing to tell everyone that will listen about this Bath Planet story.

Is our promise to you

We had the hurricane come through and everyone else's windows were rattling like crazy and ours did not. We slept right through it.

Morgan Exteriors did the job nobody else would do, Chris was great, Dennis also was super, installers knew there stuff thing's were done very professionally, great job by all.

Morgan Exteriors has done extensive work on my home in the past years. I am very pleased with their professionalism and quality of their workmanship. I would recommend them to a friend.

They were excellent. Morgan Exteriors came and gave us a very good price. We have used their service on numerous occasions. They did an excellent job. 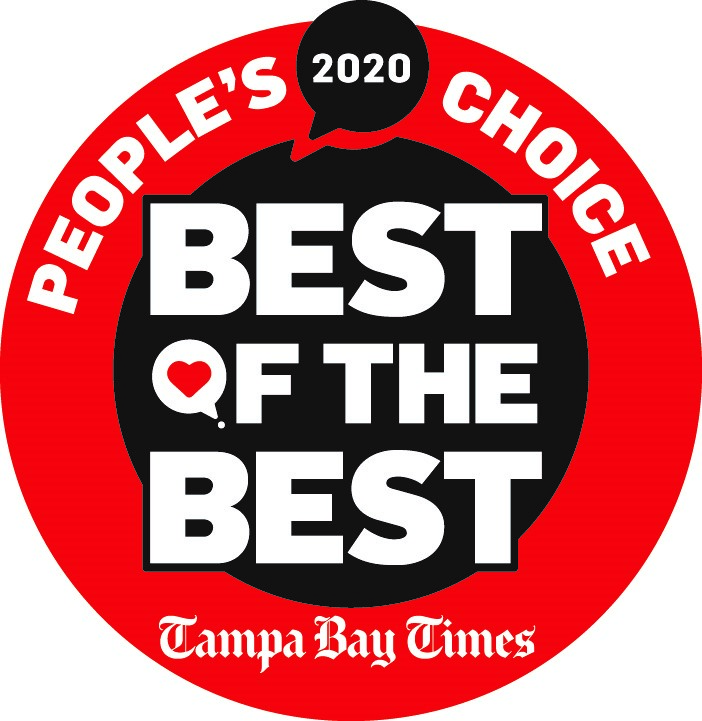 We Serve Numerous Communities
Throughout Florida

Morgan Exteriors, Inc. is a home remodeling company that services Tampa Bay, Orlando, Fort Myers, and the Jacksonville area. We are general contractors, however, we specialize in what we know and do best - Energy Efficient Replacement Windows, Doors, Solid-core Siding, Eaves and overhangs, and most exterior improvements.

Give us a call